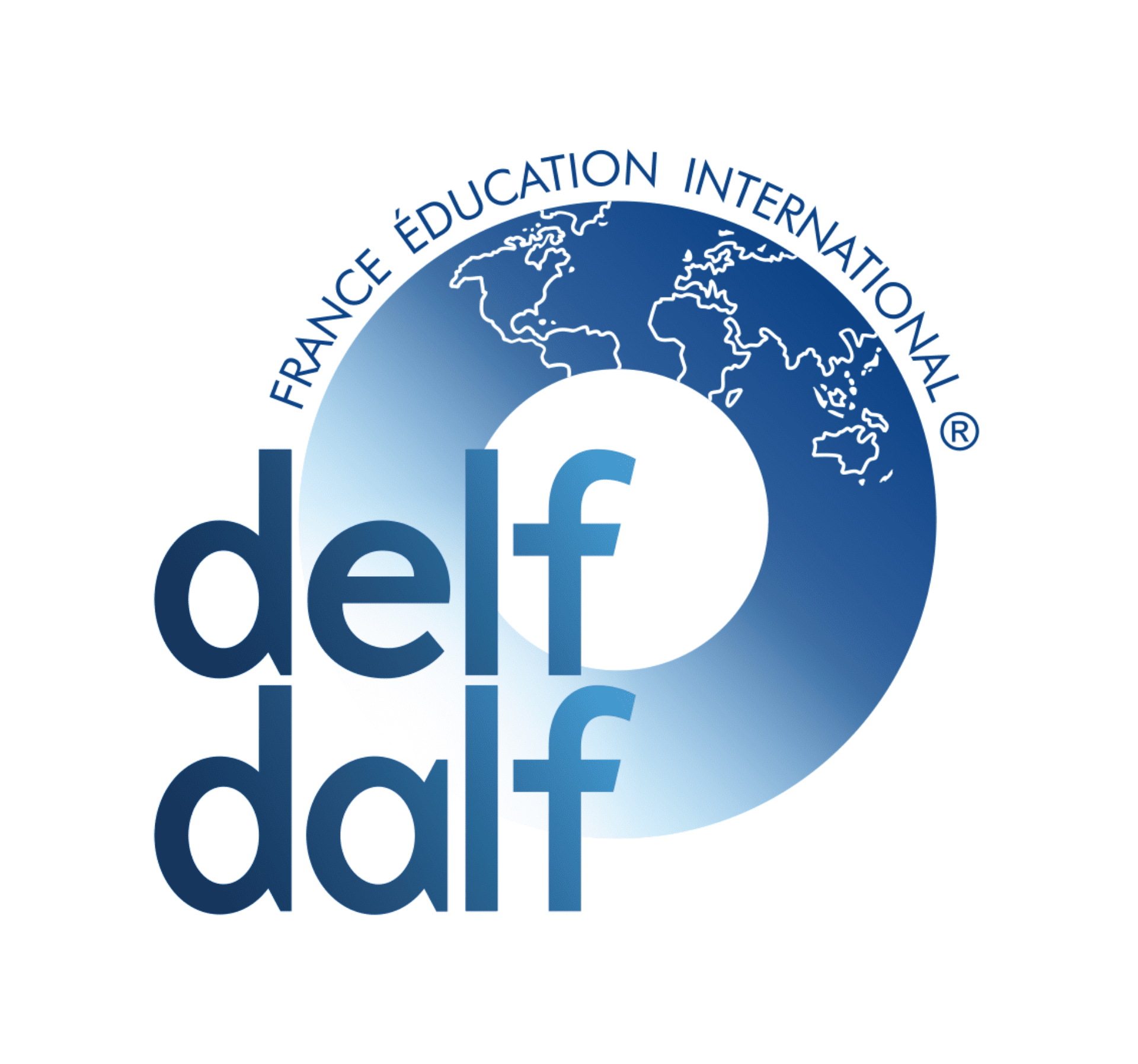 Depending on the level, the DELF and DALF can enhance a curriculum vitae (CV) and make it easier to get a job in a company where the language spoken is French. The DELF B1 allows you to obtain French nationality. The DELF B2, and increasingly the DALF C1, allow entry into French, European or Francophone universities, and into certain grandes écoles.

The DELF "Tout public" is intended for adults and older teenagers, foreigners or French, who wish to develop their French language skills for personal or professional purposes. The "all-public" version implies that all themes of society can be addressed in the public, personal, professional and educational exercises. This version is composed of 4 independent diplomas corresponding to the CEFR levels: DELF A1, DELF A2, DELF B1 and DELF B2.

The DALF is made up of 2 independent diplomas corresponding to the CEFR levels: the DALF C1 and the DALF C2.

All tests can be taken onsite only! No access to the premises  will be permitted without a full vaccination proof OR a PCR test from less than 48h.  No refunds. 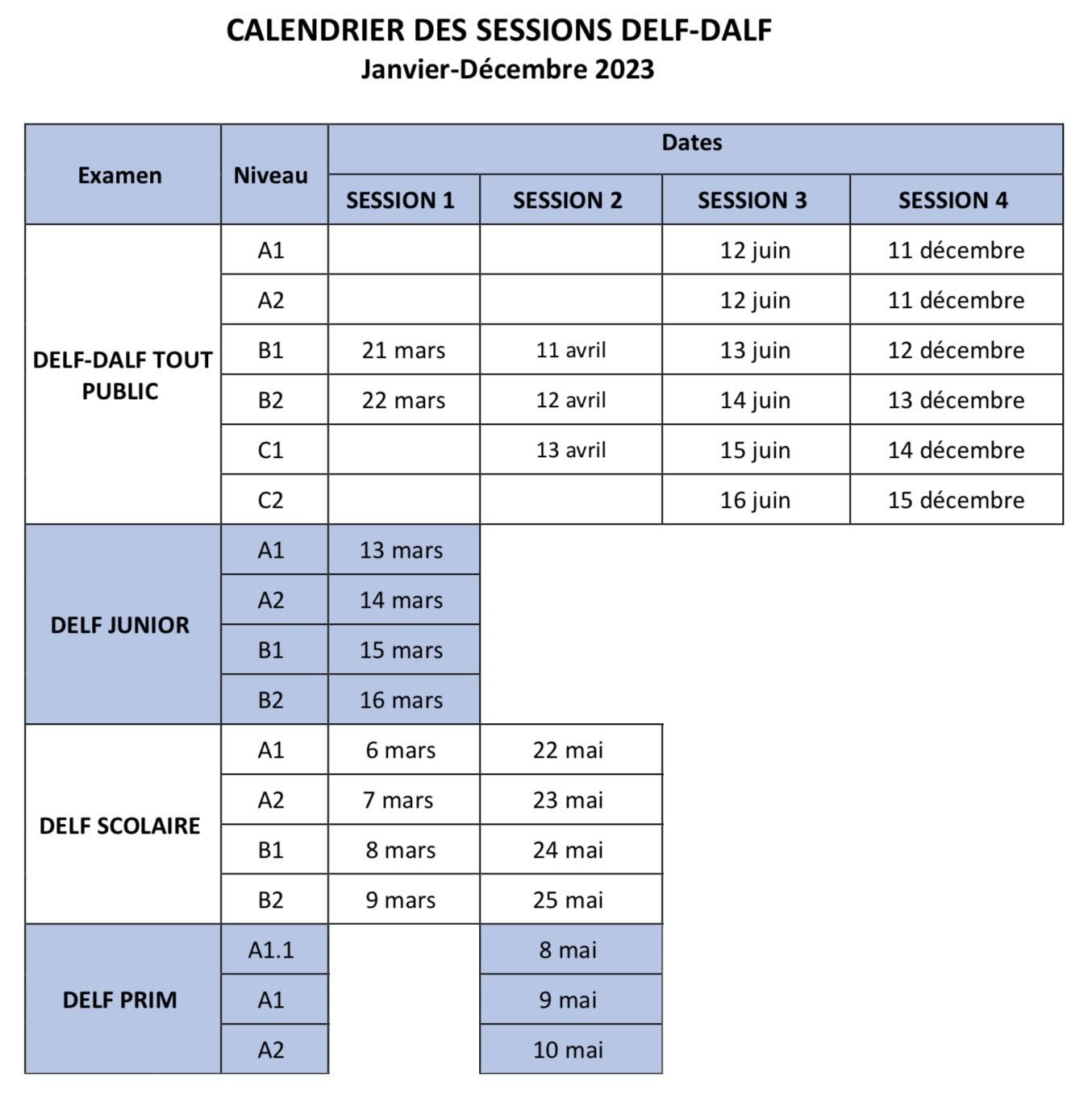 To build up your level before taking the exam, you can  opt for one of our private class packages to prepare for all parts of the exam and build up your proficiency.

You can take one of our group classes to prepare for all parts of the DELF/DALF exam and build up your proficiency.