March is Women's History Month! On the occasion of the celebration of Women's Rights Day, here are 10 portraits of women who have shaped French history in all fields: war, fashion, politics, writing, art... we tell you everything! 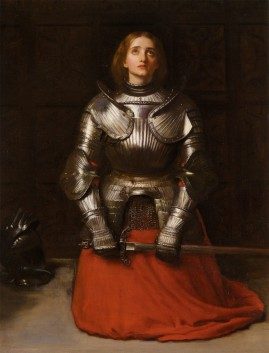 As a national heroine and the patron saint of France, Joan of Arc has been inspirational to many historical French figures. Fearless in her stance against the English, Joan led the French army into a victorious battle during the 100 Years War. However, the English captured the brave young Joan and she was burned at the stake, becoming a martyr for France in the process.
Joan of Arc has since become a ubiquitous character in French performing arts and literature. 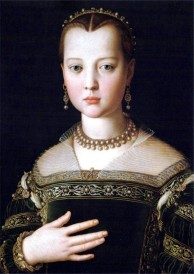 France owes some of its great cultural gems to this Queen of France, who was an important patron of art and architecture.
Marie de Medicis had spectacular taste: she even commissioned a series (which is now in the Louvre) by Peter Paul Rubens to adorn her grand Luxembourg Palace.
Marie de Medicis introduced contemporary Italian painters to Paris and influenced the trajectory of art history, particularly as it pertains to portraits.

This highly political and admirable French playwright slash activist was an outspoken advocate for improving the conditions of slaves in colonies. Stubborn in her conviction that women should hold the same rights as men, she wrote the influential text Declaration of the Rights of Woman and the Female Citizen. Despite being executed, along with many of her contemporaries, during the Reign of Terror for attacking the government, De Gouges was an integral figure in the progress of human rights. 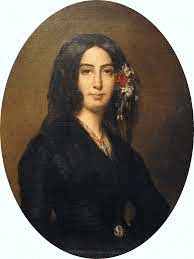 George Sand was a French novelist and essayist who scandalized the public when she began to wear male clothing and smoke in public. Rebellious in her male dress, Sand was able to circulate Paris freely, which gave her increased access to venues that banned women. The political entrepreneur founded her own socialist newspaper and wrote many novels which argued in favor of women’s equality.
Sand is famous for declaring, ‘You can bind my body, tie my hands, govern my actions: you are the strongest, and society adds to your power; but with my will, sir, you can do nothing.’ 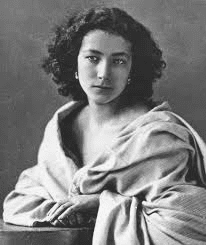 This beloved actress rose to fame during the Belle Epoque era in Paris and earned the nickname ‘The Divine Sarah.’ She starred in some of the earliest films ever produced, and as such introduced the world to the grandeur of theatrical arts. She became an international idol, formed her own travel company, and traveled extensively. Bernhardt paved the way for actresses to come, and her contribution to the performing arts will never be forgotten. 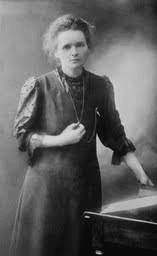 This extremely intelligent physicist and chemist broke a lot of glass ceilings in her lifetime.
Madame Curie became first person to ever win the Nobel Prize twice, and she was also the first woman to win the prize, become a professor at the University of Paris, and be enshrined at the Panthéon, France’s national mausoleum.
Her contributions to the male-dominated scientific world have been crucial to the progress of physics, chemistry and the development of x-ray machines. 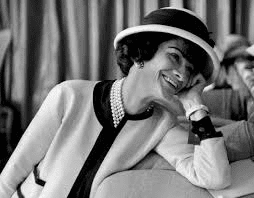 glory in the fashion scene to become one of the most innovative fashion designers of the 20th century. Chanel was revolutionary for using a masculine aesthetic in women’s clothes; she popularized trousers and suits for women and made the LBD (little black dress) a wardrobe staple. Chanel dressed the new modern woman, and made Parisian women world famous for their sophistication and refinement.

Co-founder of the Orphism art movement, Delaunay was revolutionary in her use of 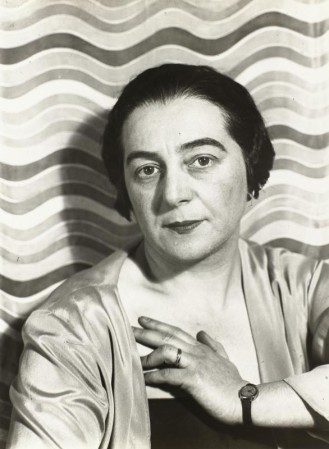 colors and repeating geometric shapes in vibrating harmony.
Delaunay was the first living woman to have a retrospective exhibition at the Louvre in 1964 and received the Légion d’honneur in 1975. She was also influential to international fashion, experimenting with abstraction as a universal language in household items such as garments.
In a male dominated world, Delaunay rose to the forefront with her textile works.
She established her own company and produced textile designs, which culminated in the Exposition Internationale des Arts Décoratifs et Industriels Modernes in 1925. 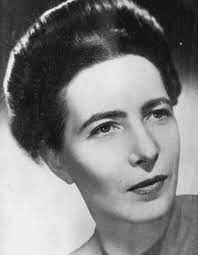 Where would the world be without Simone de Beauvoir? Widely famous for her groundbreaking feminist treatise The Second Sex, de Beauvoir uprooted the sexism that dominated society in the 20th century.
This 1949 book was considered so scandalous that the Vatican went so far as to put the book in the Index of Prohibited Books. De Beauvoir’s writings and contributions laid the foundation for future feminist movements of the 1960s and 1970s.


Everyone adores the song 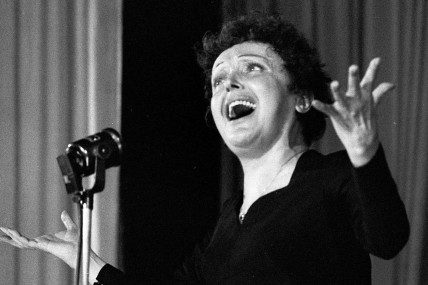 La vie en rose, sung by this exquisite French music icon. Street singer turned star, Piaf was discovered singing on the streets of Paris. Regarded as France’s national chanteuse, Piaf had an endless stream of lovers, which gave her lots of inspiration for her passionate lyrics. Piaf redefined France’s status in the music industry.