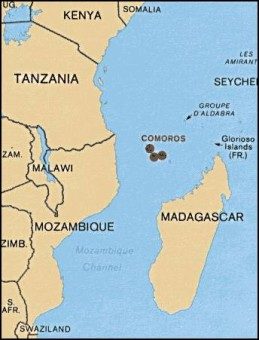 The Comoros is an archipelago located in West Africa, in the Indian Ocean. It is a former French colony which included Mayotte until their independence in 1975.
The national languages of Comoros are French, Arabic and Comorian, called Shikomoro (a mixture of Arabic and Swahili) by the local population. However, contrary to the usual colonial legacy, the vast majority of Comorians are Sunni Muslims, not Christians. This mix of European, Indian and African, and Arab culture has resulted in a rich and amazing musical heritage and culture!

Discover the Comoros, as you have never seen them before!

Roots from West Africa and colonization

The oldest traditional genres of Comorian music are drawn from Yemeni and Iranian traditions. During the 19th century, other styles developed from the Bantu labor force imported from the continent for plantation work, first as slaves and then as "hired" workers. All these musics are performed during ceremonies marking the different stages of development of the individual, but some of them are reserved exclusively for women ("deba", "lelemama", "wadaha", "bora"...), others exclusively for men ("mshogoro", "shigoma", "zifafa", "sambe"...). This separation between the sexes is slightly attenuated in the music and dances of Bantu heritage. 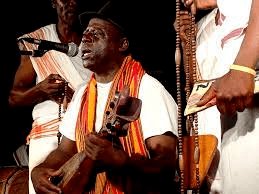 "The Comorian song has several musical genres, he says. From life to death, it gives rhythm to the life of the Comorian. At birth, he is greeted by the "himbiya ikosa", a kind of lullaby intended to help the woman who is giving birth. And at his death, he is greeted by the "idumbiyo", a very sad funeral song."
Moussa Said Ahmed, musicologist, 1983


Other songs, accompanied by dances, such as the "ikwadou", formerly interpreted by the slaves, is to the Comoros what the "maloya" is to Reunion Island, with its claim on society, and has the function of gathering and federating the groups. The "bora", which accompanies most of the joyful demonstrations, is danced and sung by the women on a rather sustained rhythm.

During colonization, social satire developed as one of the most popular musical genres among Comorians. The "biyaya", danced by young men in the public square and by young girls only inside their homes, is accompanied by songs criticizing the society in place and the personalities in view.

"Before 1960, the chansonniers or popular singers travelled all over the regions to pass on messages. One of them, Daoum Kazidja, originally from the Big Island, specialized, for example, in a form of song called "goungou", i.e. "charivari", a popular demonstration intended to criticize those guilty of incest."
Moussa Said 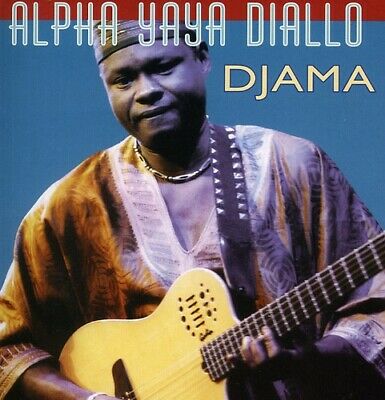 The 60s, years of change

The social and political changes of the 1960s had a decisive influence on the music of the Comoros, which chose the status of overseas territory in the 1958 referendum. While the year 1960 is marked by African independence, the advent of radio causes an important musical revolution in the archipelago. The singers no longer had to travel to the villages, since their recorded songs were broadcast on radio:

« African independence has greatly influenced the themes. In their songs, the songwriters have begun to focus on the political aspect. »
Moussa Said

In the 1980s, the Comoros witnessed the birth of a new musical trend, inspired by Western folk music. Forerunner and leader of this movement, Abou Chihabi adapts the old satire song to contemporary harmonies and life. In his lyrics, he castigates social injustice and racial discrimination. 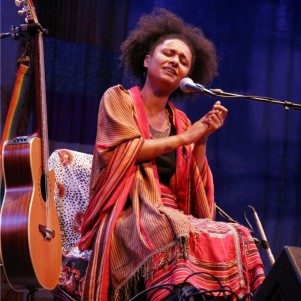 His fame was first forged in East African countries (Tanzania, Kenya, Uganda...), as is the case for most Comorian musicians born after 1950.
In 1976, he reached the status of star in his country, when his song was chosen in the contest organized by President Ali Soilih to give the Comoros its national anthem. But he had to leave Moroni in a hurry two years later, after the overthrow of the power he had served. First exiled in Kenya, Abou Chihabi moved to France in 1980 and won the RFI's "Découvertes" prize the following year. The career that he undertook in French-speaking countries with his group Folkomore, is based on a repertoire mixing reggae and Comorian song.


The path traced by Abou Chihabi will be followed by other young singers, such as Poundja Abdallah Boul, known as Boule, winner of the RFI Découvertes competition in 1983.

Some CDs of Comorian artists: