5 things to know about Seychelles

Seychelles, an archipelago of 115 islands is THE paradise in the middle of the Indian Ocean! Known for its beautiful white sand beaches, these islands are full of cultural and culinary secrets of 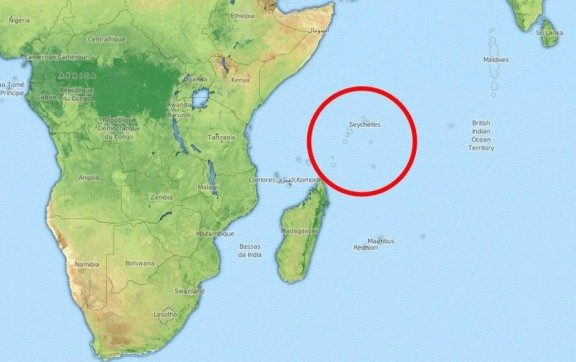 These islands were used by pirates before the arrival of the French in 1756. 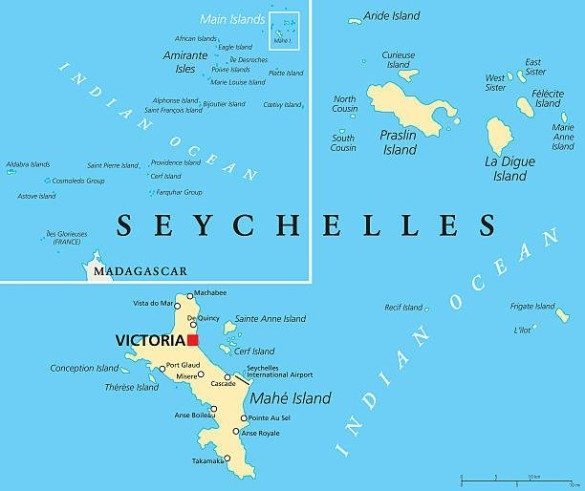 Seychelles is an independent state since 1976. The archipelago is a member of both the Commonwealth and the Francophonie!
The archipelago was a French colony then an English one until 1976!

Here are 5 things to know about Seychelles!

1. Seychelles were once home to crocodiles
When settlers first arrived, one of the biggest problems they faced was an abundance of saltwater crocodiles. It’s thought they became extinct by around 1819, although there are still are reported sightings of them from time to time. 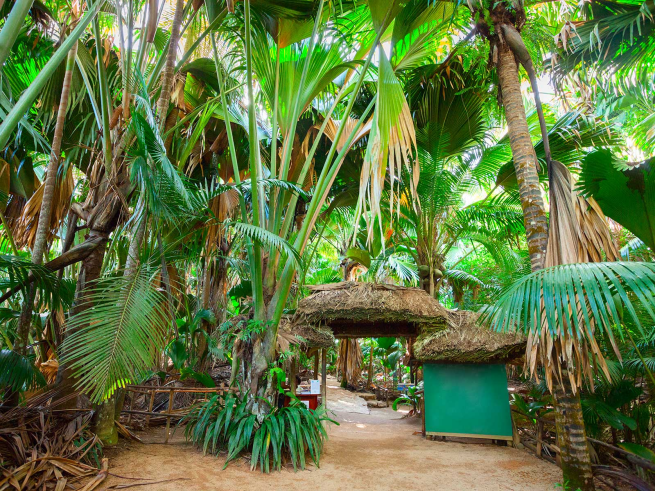 2. There are two UNESCO World Heritage Sites
There are only 206 ‘natural’ UNESCO World Heritage Sites and Seychelles is home to two of them. The Vallée de Mai Nature Reserve and Aldabra Atoll (the world’s second largest coral atoll), both listed for their outstanding natural beauty. They are home to several endemic and endangered species, such as the giant tortoises. Both shouldn’t be missed on a trip to Seychelles.

3. The local delicacy is fruitbat curry!
Yes, really! While it is not as widely eaten as it once was, thanks to the wider availability of other meat, fruitbat is still eaten today as a traditional dish. If you want to discover where to find it and how to eat it 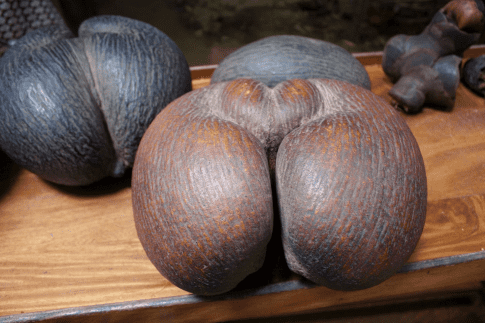 5. Meet Esmaeralda, the biggest tortoise in the world of 170 years old 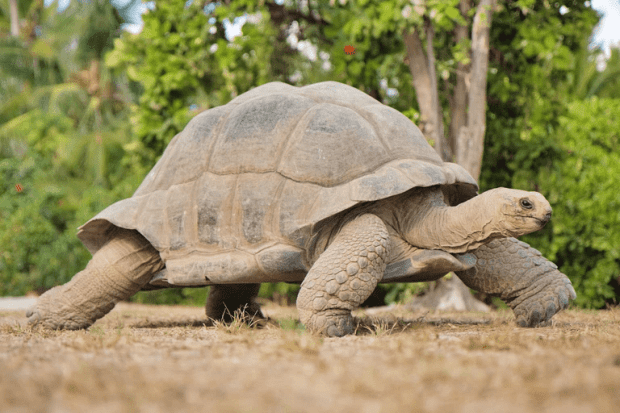 Esmeralda, who is actually male, is the world’s largest tortoise at almost 300kg. He is an Aldabra Giant Tortoise, indigenous to Seychelles. At 170 years old, he is also thought to be the second oldest tortoise in the world. If you want to meet him, he lives on Bird Island, a private island with an eco-friendly resort, Bird Island Lodge.