5 things to know about Andorra 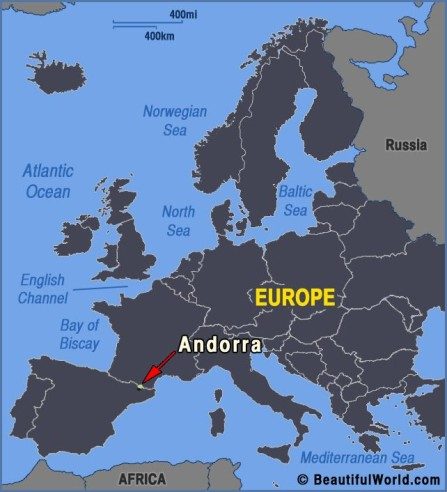 Andorra is a small country located between France and Spain. However, this micro-state is neither completely French, nor completely Spanish! We tell you everything about this French-speaking region like no other!

Andorra is the sixth smallest country in Europe with a population of 90,000 inhabitants and an area of approximately 469 km². The formation of this territory is probably linked to the emperor Charlemagne who built it as a rampart to avoid the invasion of Muslims in the kingdom of France.
Andorra gained its independence in 1278 and for many centuries this state had to face an isolation in the history of the construction of Europe. Much later, in the 1930's, France occupied Andorra in the 1930's in order to prevent the Spanish Civil War. France sent a force to occupy the country in 1936. That force remained in place until the 1940's, when the Vichy government came to power in France. This might explain why at least 20% of the population speaks French! That being said, here are 5 things to know about Andorra!


1. Andorra is the world’s only co-principality.

A principality is a place ruled by a prince, like Monaco. Andorra, has two princes who jointly share the title of prince. Surprisingly, neither of the two princes are from Andorra. One prince is the President of France, Emmanuel Macron. The other co-prince is the Bishop of Urgell, who is currently Joan Enric Vives Sicília. The position is a constitutional one similar to the British Monarchy and holds no real power. Except for limited things, the two princes must exercise their authority together, not separately. This is the only country where one of their heads of state (the President of France) is democratically elected by another country. The other prince, the bishop, is appointed by the head of state of another country (the Pope).

2. Andorra is the only country in the world with Catalan as its official language.

Catalan is spoken in regions of Spain, bits of France, and an even smaller chunk of Sardinia. However, Andorra is the only country using Catalan as the official language. 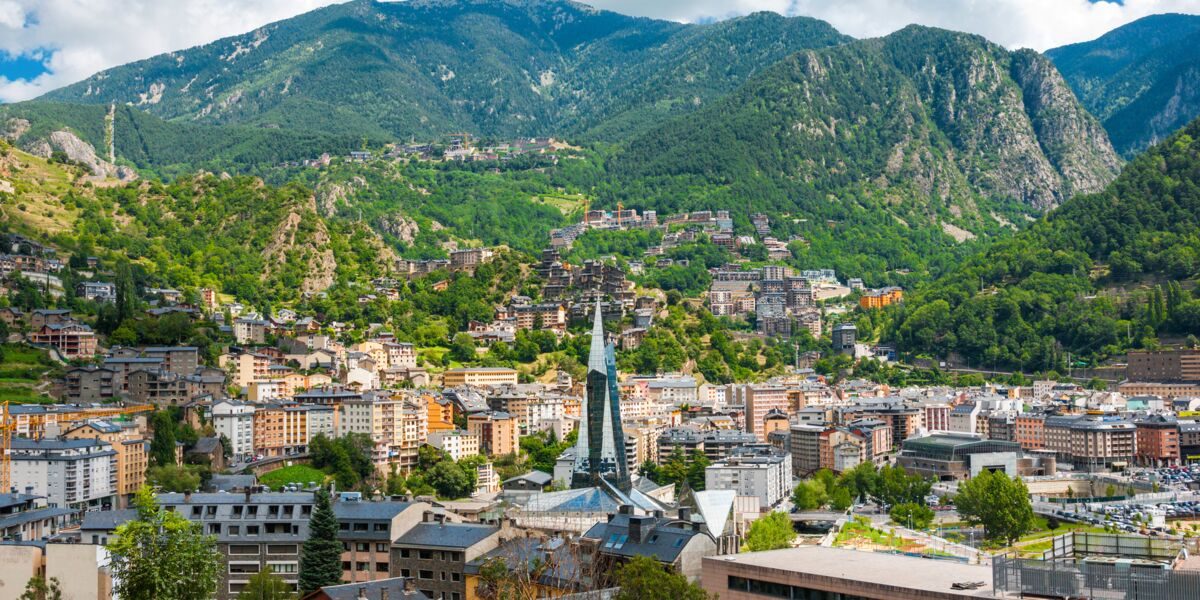 3. Andorra is not part of the EU, EFTA, or the Eurozone.

Andorra is not a member of most of the major European associations. Even though it uses the Euro, the country is not technically part of the Eurozone. It has a special relationship with the EU in which it follows the trade rules for industry, but not for agriculture. It’s also not a party to the Schengen Treaty, however, you can only access Andorra via Spain and France, which are party to the treaty. And since Andorra doesn’t have an airport, it’s de facto subject to the agreement.


4. Andorra produces a lot of tobacco. 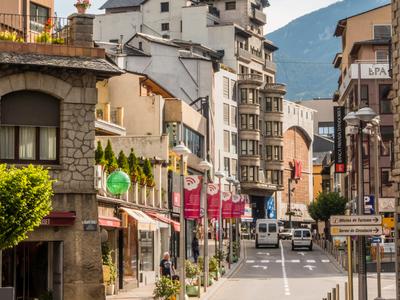 Indeed, there used to be a cigarette factory in Andorra, and because of its status as a tax haven, you can purchase cigarettes there much cheaper than you can in Spain or France. Cigarette smuggling has been a long problem (tradition) in Andorra—people would head to the mountaintops to take smokes into Spain or France. Andorra is also one of the few places in Europe where you can still smoke indoors in public places!


5. Andorra la Vella is the highest capital city in Europe.