Get to know the Congo! 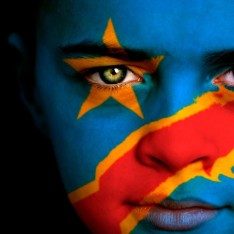 
With a population of around 105 million, the Democratic Republic of the Congo is the most populous officially Francophone country in the world. Several hundred ethnic groups make up the country's population; French is the official language and four Bantu languages (Lingala, Kikongo ya Leta, Swahili and Tshiluba) have national language status.

Tourism in Congo is still in its infancy, a good thing for travelers looking for an authentic African destination. The country is home to many natural treasures, starting with Lake Kivu and the Mai-ya-Moto hot springs. Virgin forests, breathtaking mountains, high altitude lakes, the unavoidable and magnificent Congo River to be explored in a dugout canoe, wildlife parks with gorillas and hippos.... So many sites that allow you to discover the different facets of the destination. 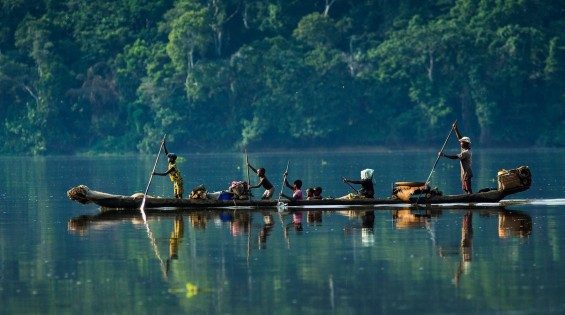 Discover 5 things you probably don't know about the Congo! 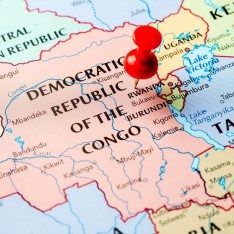 second largest country in Africa, equivalent to the size of Western Europe.

2. The Congo has the largest rainforest on the African continent and the second largest in the world after the Amazon.

3. The Congo is the richest country in the world in natural resources.

4. The world's technology depends on the Congo because it has between 60 and 80% of the world's coltan reserves.

5. the Congo is the foundation of African music.


How to speak Congolese

Here are some Congolese expressions to know to speak like a native!!