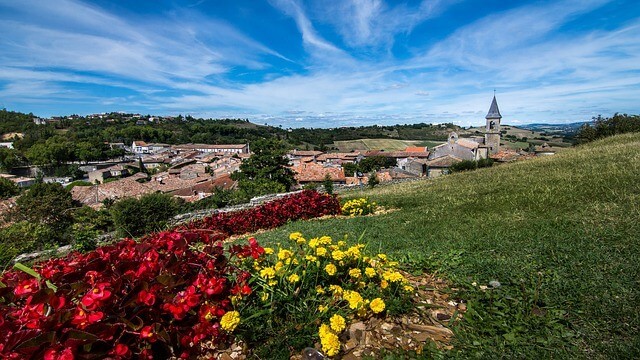 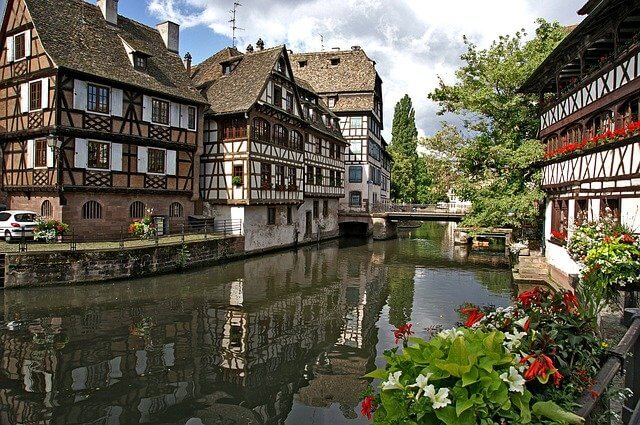 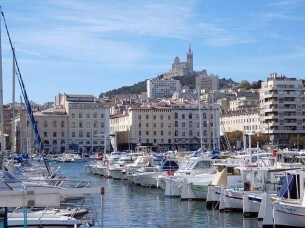 All these regional languages and more languages have often been brought to France from border countries. Words and expressions were therefore borrowed from these countries and then used by the inhabitants of France.

As you see, in France, we do not only speak French! Discover more about regional languages by listening to our podcasts and following our publications on social media.

You can learn more about the French regions from which these languages originated with a fun interactive game available on the AFSF Culturethèque e-library, discover culinary specialties, famous historical sites and other interesting facts relevant to each region.

Did you know that the French national anthem La Marseillaise was written and sung for the first time in Strasbourg, the capital city of the Grand Est region?

You may already know about the famous June 6, 1944 WW2 allied beach landing invasion in the Normandy region but did you also know that the region’s culinary specialty is tarte aux pommes à la crème (apple cream pie)?

Most people think of wine when they hear about Bordeaux, the capital city of Nouvelle Aquitaine, but this region also features the largest language diversity with no less than 10 regional languages spoken!