Join us to celebrate the 25th Arab film Festival

We are very excited to announce our new partnership !
Join us for the 25th anniversary of the Arab Film Festival. #AFF2021! The Arab Film Festival is running from November 18-24th in the San Francisco Bay Area and online. Showcasing the best of #ArabCinema, get tickets for the critically acclaimed Moss Agate, Their Algeria, Mariam, and many more!

The Nation’s Oldest and Largest Festival of Arab Films

The flagship event of the Arab Film and Media Institute, the Arab Film Festival is the longest running independent festival of its kind in North America. Launched in 1996, the festival's mission is to present the best of contemporary films that illuminate the richness of Arab culture through authentic narratives and images, providing insight into the beauty and complexity of the Arab world.

The festival also offers special programming to local audiences, and unprecedented access to the diversity and range of authentic Arab experiences. The festival has gained an international reputation for excellence and offers its audiences access to media that reflects the lives of under-represented and provocative themes and groups on a cultural and societal level.

To celebrate this partnership, AFSF members can benefit from 25% off every screening by entering the code AF@AFF21

Whether you can join us in person, or you want to watch online, we got you covered !

The Alliance Francaise San Francisco is proudly co-presenting a selection of films to represent the richess and diversity of the Francophone  world. 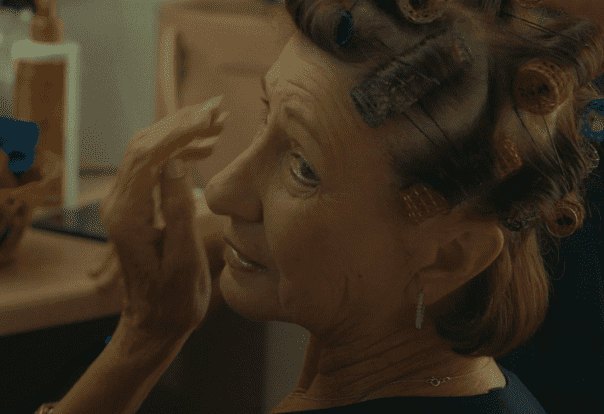 Ain't No Time for Women  / I Bit My Tongue 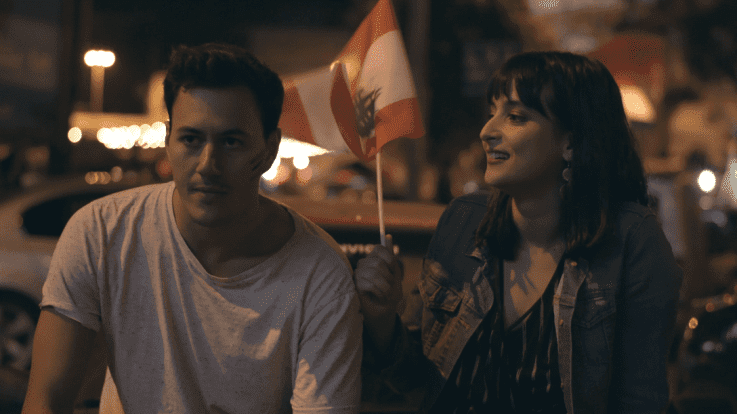 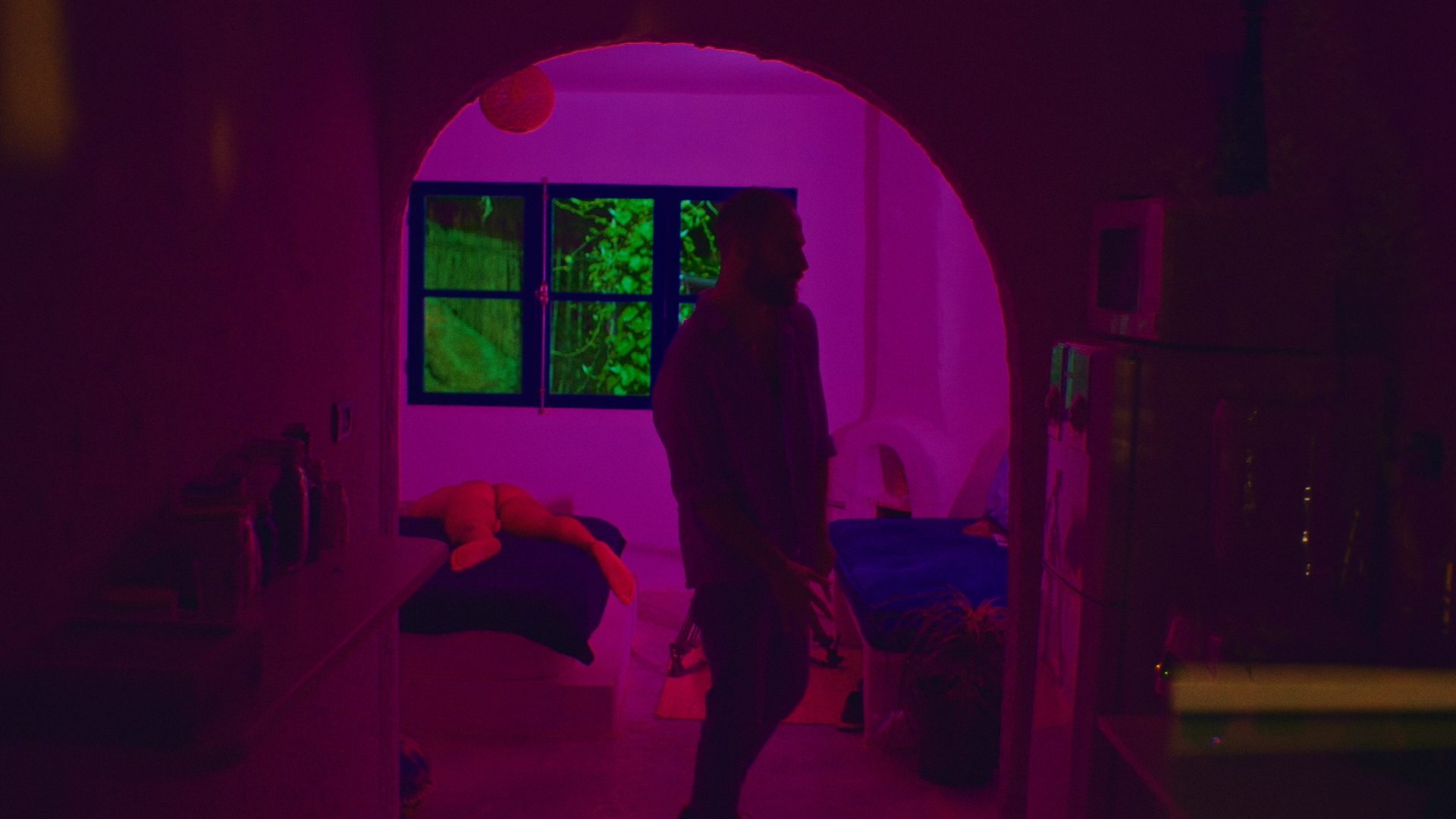 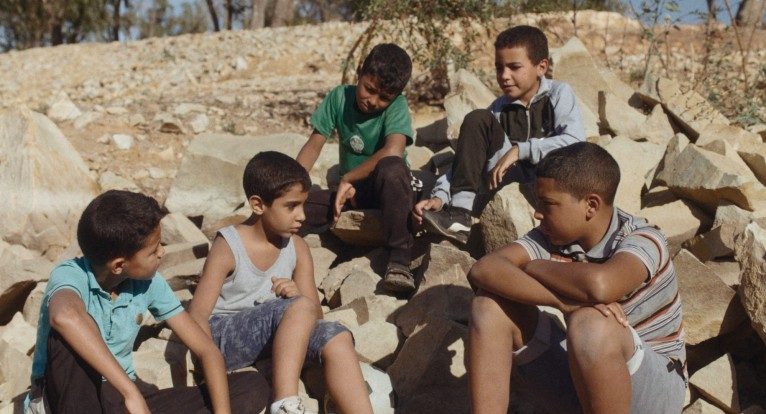 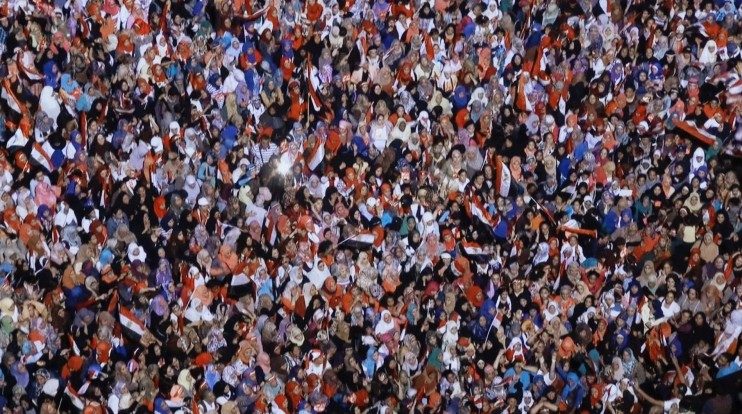 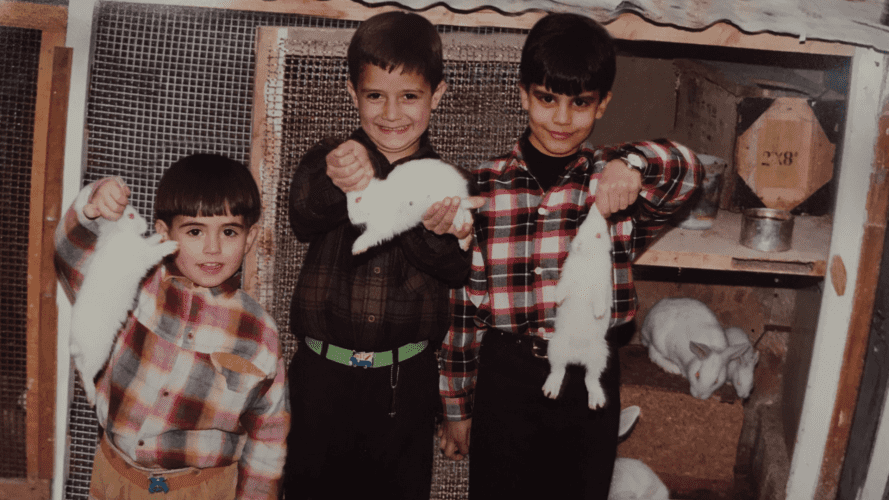 We Are From There