With its white sandy beaches, volcanoes and protected parks, not to mention some of the most beautiful diving spots in the world, Guadeloupe is a true paradise on earth. 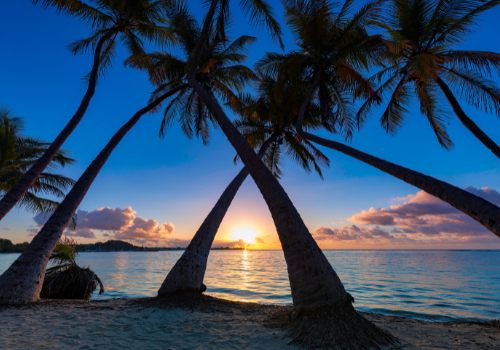 Guadeloupe is an archipelago in the Caribbean which consists of a multitude of islands, six of which are inhabited.

The main part is butterfly-shaped and is composed of two islands: Grande-Terre in the east and Basse-Terre in the west. They are separated by a thin arm of the sea not exceeding 200 meters wide, called "la Rivière Salée".

The other islands of the archipelago are : Marie-Galante, Désirade and Saintes (Terre de Haut and Terre de Bas). The official language is French but Antillean Creole is also spoken.

He noted the importance of the presence of water, especially when he saw the Carbet Falls. Guadeloupe was then populated by the Caribs, an Amerindian people present on the island since the 8th century.

Guadeloupe was a Spanish colony for about 130 years. From 1635, France took possession of Guadeloupe in order to develop the tobacco culture. This was the beginning of colonization. 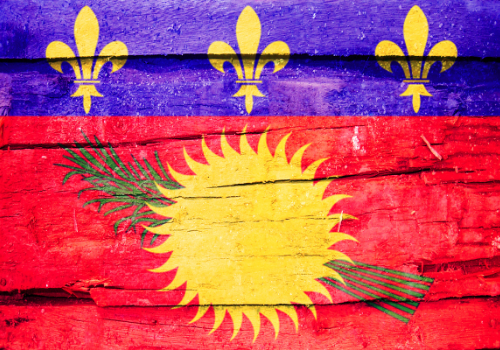 The population of Guadeloupe

Guadeloupe is a land of interbreeding linking populations from Europe, Africa and Asia (Middle East, India). The population of Guadeloupe, largely mixed, is the product of the meeting of Amerindians, Europeans, Africans and Indians. The presence of the Indian community is visible through spices from India such as colombo (spice); or the emblematic fabric of the traditional dress of Madras.


Basse-Terre, the lower wing of the "butterfly" is mountainous and covered with a very dense tropical forest from north to south, where there are many rivers and waterfalls. Of volcanic origin, its highest peak is the active volcano of La Soufrière culminating at 1 467 m. On the other hand, Grande-Terre, the top wing of the "butterfly" is flatter. The vegetation is much less developed. With its white sandy beaches and turquoise water, Grande Terre attracts the majority of tourists who come to Guadeloupe. The majority of the beaches are ideal for those who like to sunbathe on the beach and rest. 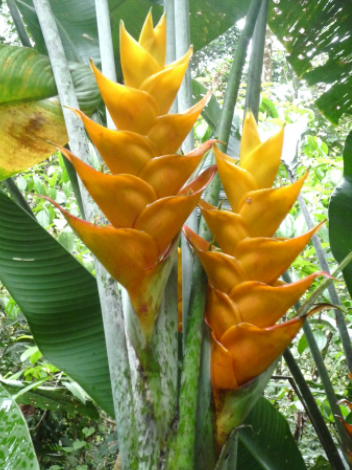 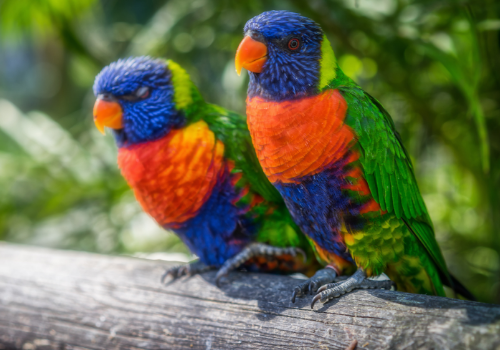 Guadeloupe and the West Indies are a biodiversity hotspot. The archipelago was entirely covered by forest before the arrival of the Europeans in the 16th century, and this arrival was accompanied by biological invasions and clearings that had a severe impact on biodiversity. Many species have disappeared from the island. Nevertheless, the Guadeloupean archipelago benefits from a very important natural wealth. Its contrasted landscapes shelter an extremely diversified fauna and flora.

How to speak Creole

If the official language of Guadeloupe is French, many locals speak Creole. Here are some Creole expressions to know!


To discover more about Guadeloupe, especially its gastronomy, take a look at this article.