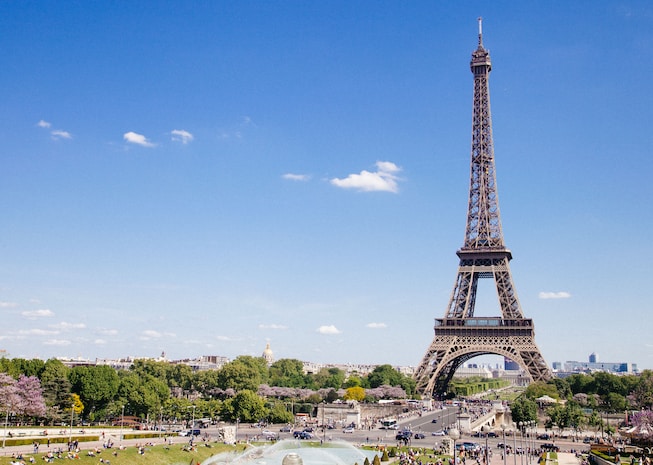 Are Covid-19 restrictions frustrating your desire to visit Paris?

Although there's no replacing the real thing, we'd like to invite you to learn about 3 famous Parisian monuments virtually, in anticipation of the reopening of the borders.

Visit Paris from home on your smartphone or computer. 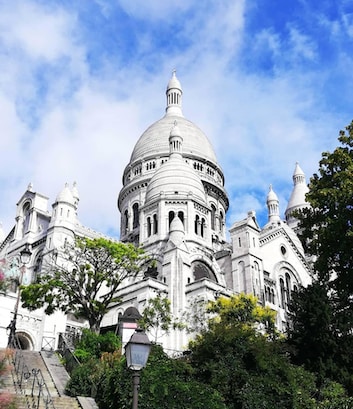 Sacré-Coeur Basilica, icon of Montmartre, is known for its Roman Byzantine style architecture as well as its immaculate whiteness. The monument has attracted tourists from accross the world since its official opening in 1919. It's your turn to glance at it!

During the virtual visit you can discover both the inside and outside of the basilica with a point system and arrows for several points of view. There is also an audio guide and some videos with explanations that help the visitor navigate this beautiful basilica.

Send me to Sacré-Coeur Basilica

For a little history: l'Opéra de Paris was the product of an archtectural competition that the young architect Charles Garnier won. Napoléon III presided over its construction as part of his (and Haussmann's) transformation of Paris during the middle of the 19th century. The building is emblematic in Art History for its eclectic style. The real name of the monument is "Opéra Garnier" or also "Palais Garnier", in honor of the architect.

The building is full of surprises, including an underground lake.

Send me to Opéra Garnier 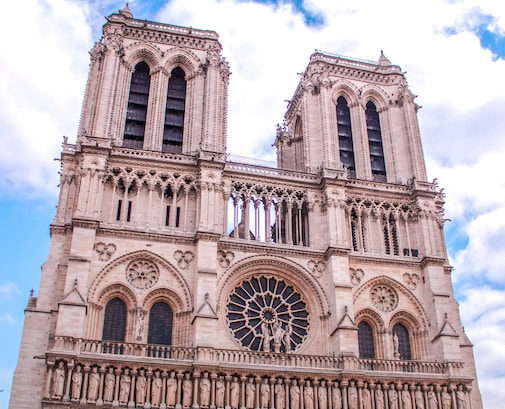 "Notre-Dame" is one of the most famous monuments in Paris and France and is especially noted for its Gothic style. On August 15, 2019, a fire in the cathedral of Notre-Dame caused a lot of damaged, and at the same time traumatized the locals as well as the rest of the world. The monument has been closed to the public since that day. It was completely by chance that the three rose windows (masterpieces in their own right) didn't explode.

This virtual visit offers the possibility to see the artistic works on the 3 floors.

Send me to Notre-Dame de Paris